Julian has been a Financial Planner for over 37 years, specialising in retirement and inheritance tax planning. He started as a Financial Adviser with Royal Life in June 1985, then became independent when financial services became regulated in 1988 and has remained independent ever since. His knowledge is enhanced by additional qualifications in Taxation and Trusts, Long Term Care and Equity Release. He is currently in the process of becoming Chartered to further strengthen his knowledge and skills in the field.

Client relations are the best part of his job, with the satisfaction of seeing his clients achieve their financial aims, whether retiring as scheduled, setting their children up for the future or simply making the best use of the available tax breaks, being the best reward.

Outside of work Julian plays golf, clay pigeon shooting or takes his 1900cc motorcycle out for a ride. He occasionally scuba dives – only if in hot climates. He helps his wife Vanessa with her charity fundraising, which fits well with his involvement in Freemasonry. 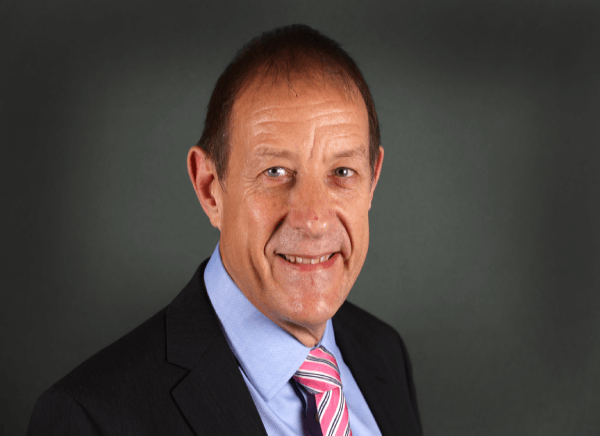