Lizanne joined the firm in 2016 and has spent most of her career in financial services. She holds the CII’s Financial Planning Certificate, Diploma in Insurance and Certificate in Insurance qualifications.

In her spare time, Lizanne enjoys spending time with her husband, two grown up sons and a growing number of grandchildren. She is Honorary Secretary of the Rushden & District Caledonian Society, who organise four dances a year, and most Wednesdays can be found practicing her Scottish Country Dancing skills at a local dance group in Corby. She also plays netball and badminton. 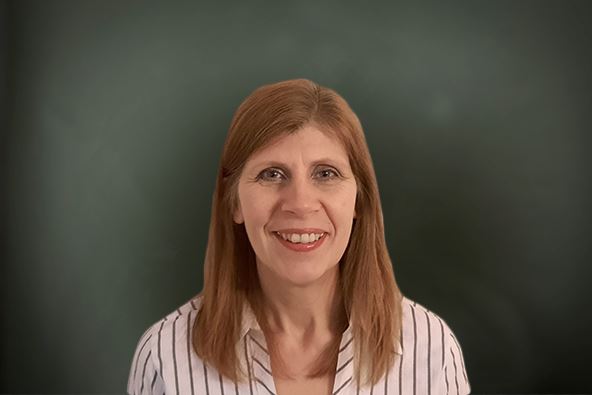