Steve has been a Financial Adviser for over 30 years and is a Chartered Financial Planner, regarded as the profession's highest accolade. He also holds the Investment Management Certificate.

He started his career working for Nat West Wealth Management in the City of London, followed by a few years at Bradford and Bingley and  fourteen years at Santander, where he became a Regional Pension Specialist. Prior to joining Perspective, he spent five years at an IFA firm in Warrington. 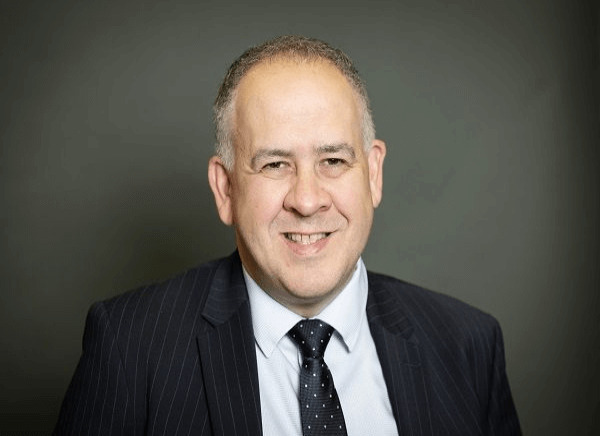