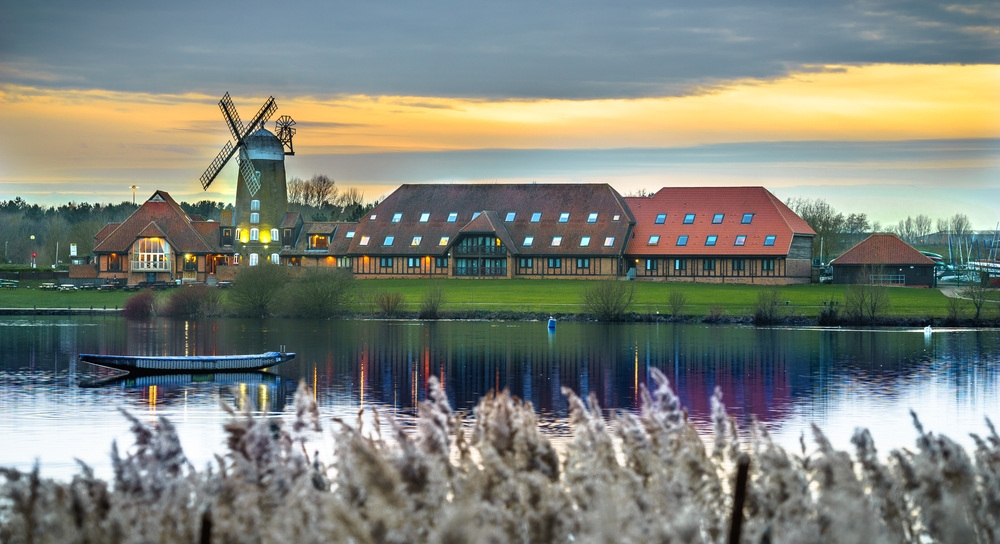 It has been another rocky ride week for capital markets, with inflation talk increasingly turning into chatter of an ‘inevitable’ recession, prompting the most recent cohort of DIY retail investors to throw in the towel. However, the thin trading volumes, plus the fact there’s no clear directional trend within stock markets, tells us institutional investors are staying put.

Andrew Bailey is feeling apocalyptic. Or at least, that is the word the Bank of England (BoE) Governor used to describe the outlook for Britain’s food prices. Appearing before the House of Commons Treasury Committee last Monday, Bailey warned that the war in Ukraine could lead to significant food shortages, presenting “a major worry for this country”. With prices soaring and growth expectations dimming by the day, Bailey was frank about the UK’s prospects: “This is a bad situation to be in.

Retailers must start adapting to the new normal

US stocks took another step down last week. The S&P 500 found support early on, but last Wednesday brought sharp and sustained selling pressure. We have become used to tech stocks underperforming in this year’s extended sell-off, but last week saw the downbeat investor sentiment spread into other sectors. Walmart and Target – two of America’s biggest retailers – struggled in particular. They recorded their worst weekly performances since 1987, falling 20% and 29% respectively after reporting their results. The S&P Supercomposite Retailing Index fell 8% on Wednesday alone.