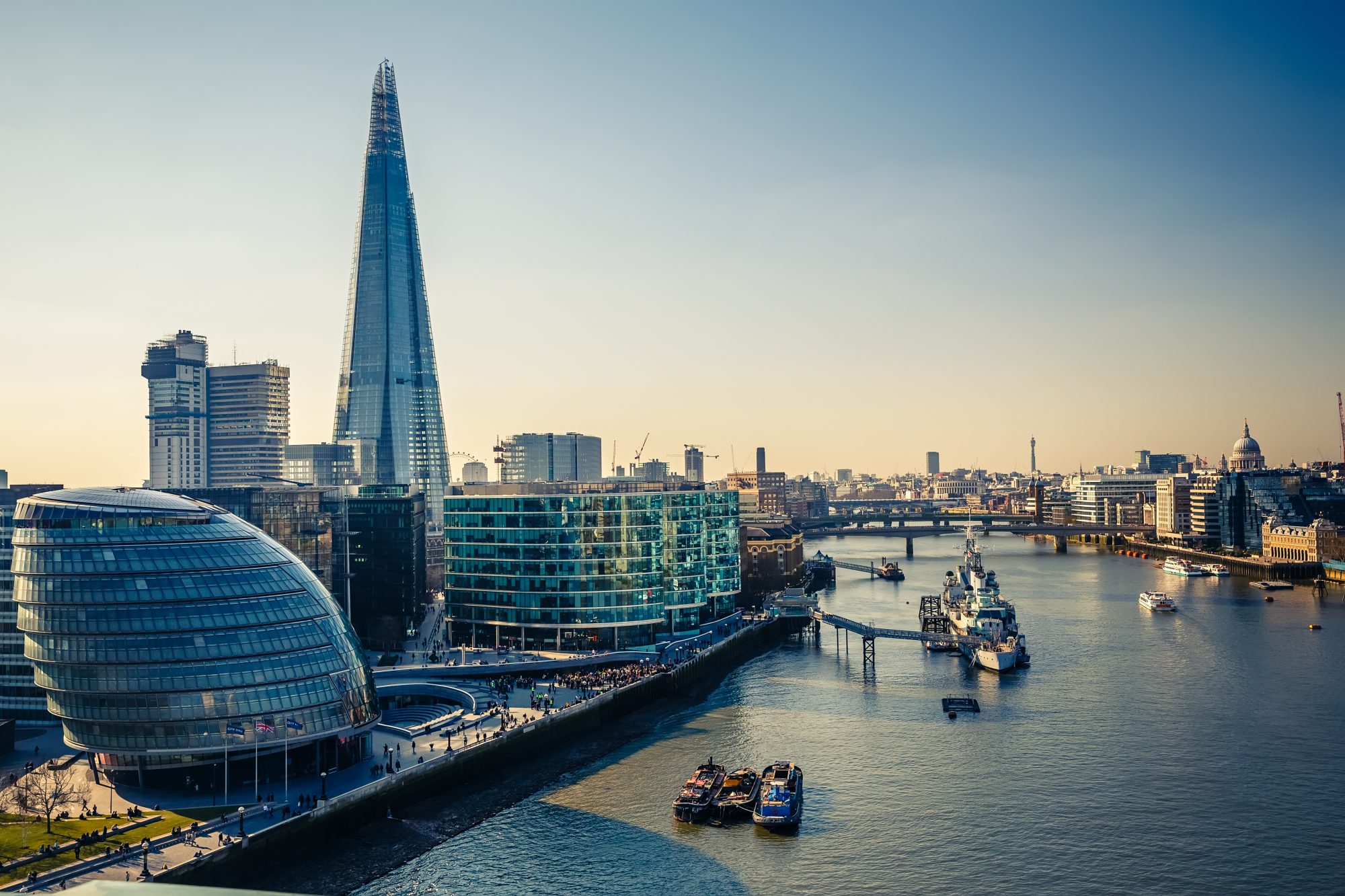 Capital markets continued over the past week to recover just as gradually from the September/early
October downdraft as they declined then. Many commentators put it down to the continued strong Q3
corporate earnings announcements, which with 20%-40% year on year growth between Europe and the
US has indeed provided a positive for stretched equity valuations. On the other hand, less than 20% of
companies have reported so far and as we have written here before, corporate results are the rear-view
mirror of the economy, with only the outlook statements providing a bit of a glimpse of what may lie ahead.

Has the Bank of England blinked under the threat of inflation?

The Bank of England (BoE) seems to be getting ready for Halloween early. Governor Andrew Bailey decided
to give investors quite the fright at the beginning of last week, confirming that it may indeed raise interest
rates soon. Markets reacted quickly, pricing in a rate hike for December and more to come in the first few
months of next year. Implied market expectations put UK interest rates at 1.25% by the end of 2022, well
above the current 0.1%, and the highest level in well over a decade. This all comes only a few months after
the BoE put markets and financial institutions on notice for the possibility of negative interest rates.

China’s problems are of its own making

China’s post-pandemic recovery is not going as planned. Last year, it initially looked like the world’s second largest economy would get a head-start on global growth after containing COVID much more effectively than the rest of the world, while also loosening fiscal and monetary policy. Instead, the People’s Bank of China (PBoC) has been the only major central bank to tighten monetary policy over the course of the pandemic. Meanwhile, Xi Jinping has used the global crisis as an opportunity to crack down on everything from corporate leverage to ‘effeminate’ celebrities. These moves have constrained Chinese growth. To make matters worse, recent power shortages have put the country’s growth – and Xi’s target of ‘common prosperity’ – at serious risk.

Perspective (Thornton Springer) Ltd is authorised and regulated by the Financial Conduct Authority.