Derek has been a Financial Adviser for over 30 years and a Director of Perspective (Midlands & Cheshire) Ltd (formerly Ad Valorem Wealth Management LLP) for over 20 years.

Derek is Perspective’s Chief Investment Officer and a member of its Advisory Board. He specialises in advising High Net Worth clients.

He holds the CII’s Discretionary Investment Manager qualification and is a Chartered Member of the Chartered Institute of Securities and Investments, as well as being a Chartered Financial Planner. Derek specialises in retirement, investment and trustee investment advice.

Derek studied law at university before joining the RAF where he served for 10 years as a Commissioned Officer mainly on the Tornado strike and air defence forces.

On leaving the RAF he joined the Financial Services profession and held senior roles at Equitable Life before joining Scottish Widows where he was Head of the Financial Planning Unit and was the senior authorised adviser in the company responsible for the advice provided by Scottish Widows sales force. Derek became an Independent Financial Adviser in 1997 and was a Director of a substantial regional independent financial practice before joining AWD Thomsons as a Divisional Director of the national practice.

Derek founded his own Independent Financial Advisory practice in 2000 which evolved into Ad Valorem Wealth Management LLP which he co-founded with Ceri Robbins in 2010. 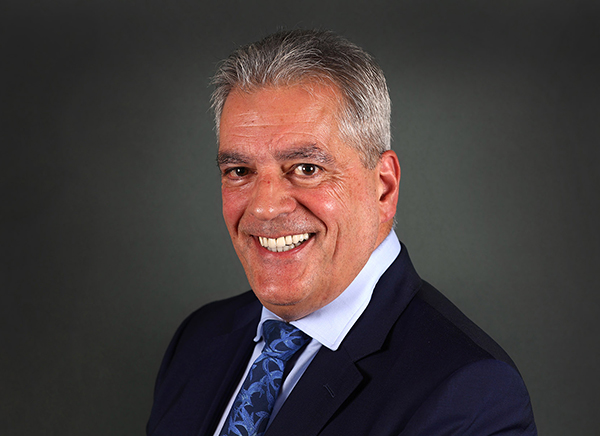 Registered in England and Wales No 7935927. Registered Office. Lancaster House, Ackhurst Business Park, Foxhole Road, Chorley Lancashire PR7 1NY.
Perspective (Midlands & Cheshire) Ltd is authorised and regulated by the Financial Conduct Authority.
Perspective (Midlands & Cheshire) Ltd is a subsidiary of Perspective Financial Group Ltd.
Should you have cause to complain, and you are not satisfied with our response to your complaint, you may be able to refer it to the Financial Ombudsman Service, which can be contacted as follows:
The Financial Ombudsman Service Exchange Tower,
London, E14 9SR
Tel: 0800 023 4567 or 0300 123 9 123
www.financial-ombudsman.org.uk